Once the heartbeat of the “most shipbuildingest Burgh in the world”

Yes it’s back! Fairfield, one of Govan and Scotland’s most iconic maritime buildings, is back in business following a truly exceptional £6 million restoration programme spanning 2009 to 2015.  Led by Govan Workspace and aided by the support of numerous project volunteers, the restored building, once the nerve centre of the most notable private shipbuilding concern of the 19th century world, now provides 18,000 sqft of prestigious business space that is almost fully let to digital technology and construction businesses and a fabulous new visitor centre that brings the inspiring story of Fairfield to life.

Fairfield is a Grade A-listed building, designed by John Keppie and built in 1891 as main office of the former Fairfield Shipbuilding & Engineering Company. Built to a style and specification that reflected the status of arguably the most prestigious shipbuilding concern in the world at that time, the red sandstone office block housed drawing offices on the first floor and the manager’s office and board room on the ground. The grand entrance, which has a carved stone pediment containing Neptune’s head supported by two mermaids, is flanked either side by full size stone replicas of a mariner and shipwright. It leads to an elaborate double-height foyer with mosaic tiled floor and an equally majestic board room with carved wooden fireplace, panelling and portrait of the company’s late managing director Sir William Pearce.

In late 2007 Govan Workspace was contacted by Fairfield’s then owners, Clydeport, to consider its potential use as a business centre. Vacated in 2001, when it was deemed surplus to requirements by shipyard operator BAE Systems, the Grade A-listed structure had fallen into such serious disrepair that it was placed on Scotland’s Buildings at Risk Register. The local community were increasingly unhappy about the damaging effects of this boarded-up property on the main approach into Govan, and called for action. Govan Workspace was concerned too, having already identified the shipyard offices in a conservation report as a high-profile opportunity to lead the regeneration of central Govan. An options analysis completed in 2008 led to a £6 million restoration project between 2009-2015, supported by a wide and complex range funders including Central Govan Action Plan.

The finished building is a beacon of Govan’s renaissance and is a true asset for the Govan community that brings new enterprise and employment to a derelict building previously blighting the town centre, as well as renewed social activity in the form of a popular visitor centre that, for the first time, brings the inspiring story of Fairfield and Govan’s world class shipbuilding era to new generations. 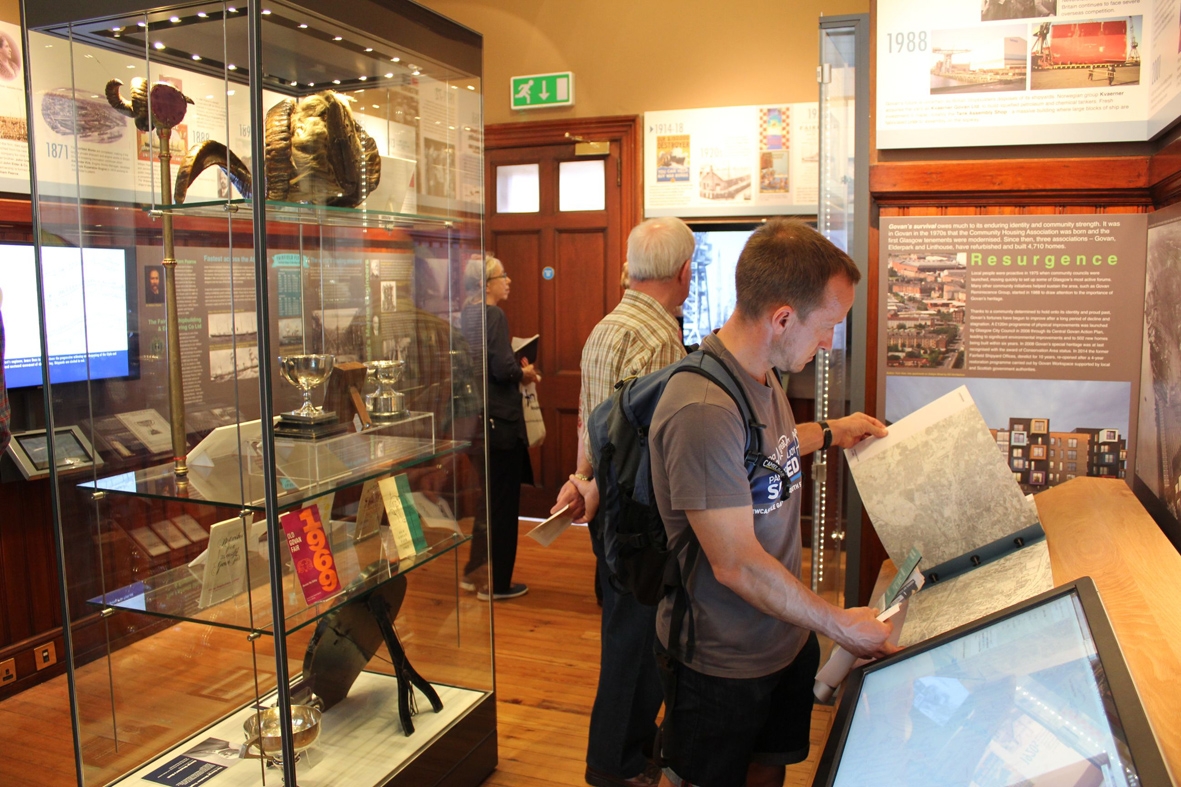 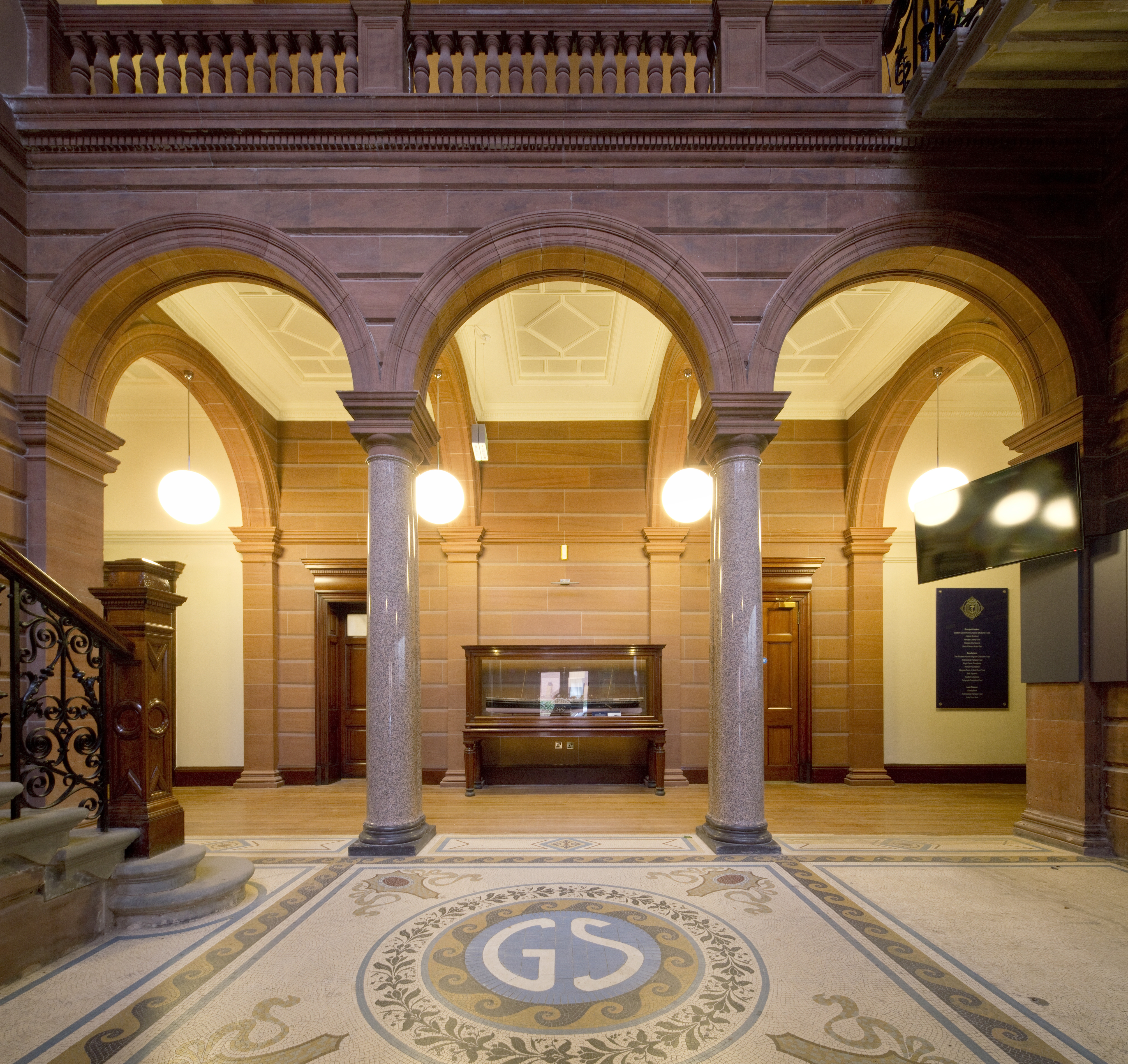