Get more info from Wikipedia

“Govan is sitting on a goldmine of history.” Betty Grieve, Govan Stones Tour Guide, born and raised in Govan.

“I remember all the men coming out of Fairfield. When that horn went you ran. The gate would be black with men – Govan was alive!” Flora Pagan, born, raised and still living in Govan.

Govan is many things to many people: an ancient settlement; a home to both the Vikings and the earliest Christian settlers and their legacy of exquisite Dark Age carved stones; a seat of Kings during the turbulent Kingdom of Strathclyde; a primitive fording point of the River Clyde; a rural landscape of fertile farming lands, cottage weaving industry and salmon fisheries in the pre-industrial era; the undisputed leader of the 19th century world’s shipbuilding industry, with a workforce of unmatched prowess in the invention and manufacture of great ships to grace the seas; a place of immense wealth and exceptional architecture; the base of ‘Mrs Barbour’s Army’ of women rent strikers, who together defended their homes from the sheriff officers whilst their men fought in the Great War; a close knit tenement community; the scene of the Upper Clyde Shipbuilder’s “work in” that defied a Westminster government and asserted the working man’s inalienable “right to work”; the epicenter of a catastrophic rupture caused by the end of heavy industry on the Clyde; a place and community in a crushing spiral of decline; a poverty statistic; the butt of Rab C jokes; an undesirable stereotype; a resilient and spirited community; a historic place with unique and desirable assets; a place and people with potential to regenerate.

Change is cyclical. Places wax and wane in popularity. Indeed, Govan has already experienced two great periods of prosperity in the medieval and shipbuilding eras, which is two more than most places can boast. Hidden under the grime is a place that is at once special and unique, a place and a community that can sparkle again given a little TLC.

So, is Govan poised on its third era of greatness? Ultimately Govan will be what we all make it. Come on, get into Govan.

Scroll down the links on the right of this page to find out more about glorious Govan.

Only in Govan – A Collection of Govan Memories 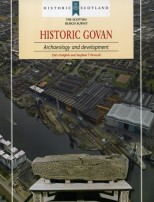 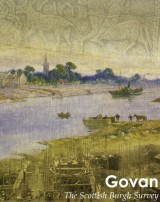 ‘Bite Size’ version of the CGAP 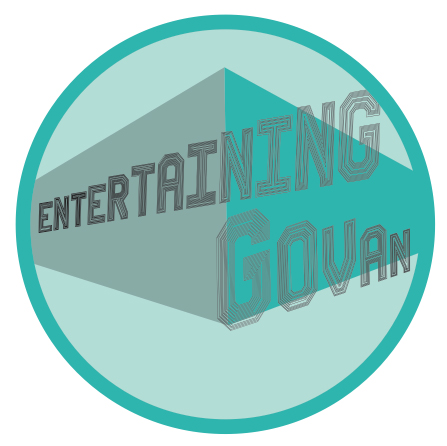 Step back in time with the entertaining govan audio walking tour. 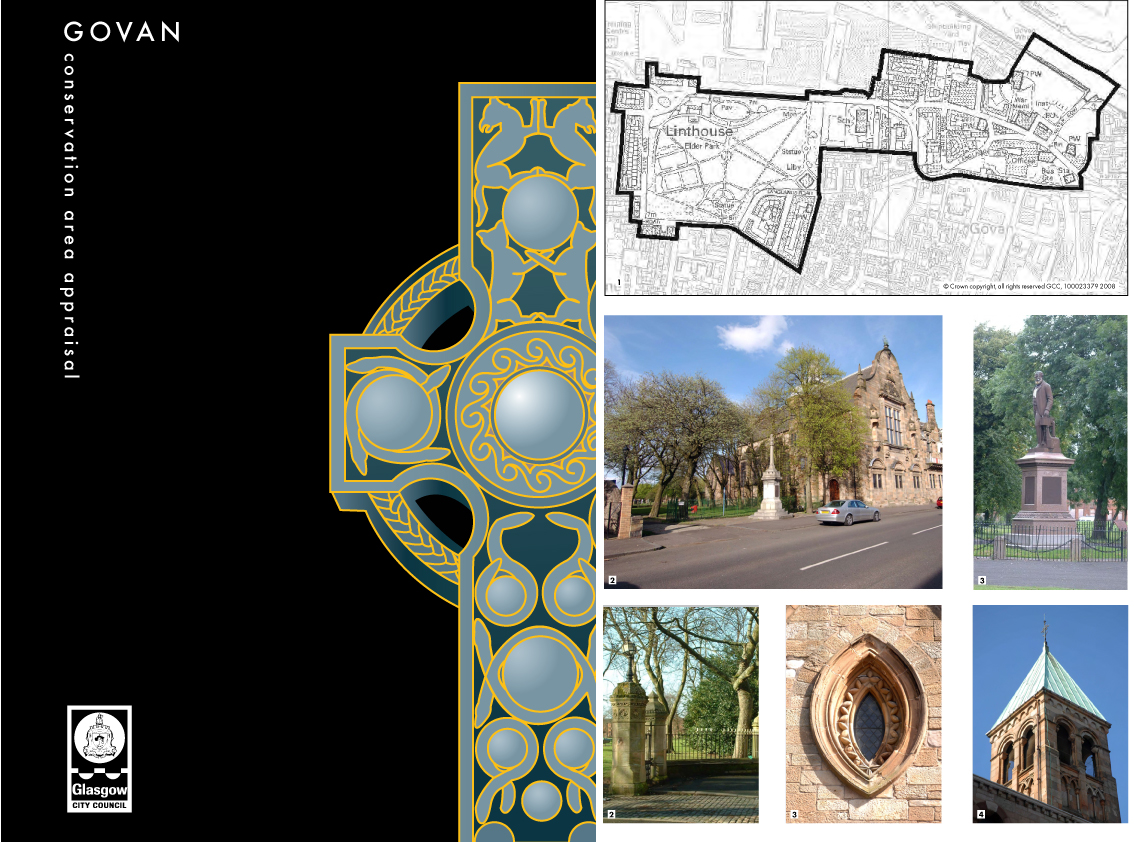