As part of International Woman’s Day, the unveiling of the Mary Barbour Statue will take place on Thursday 8th March 2018, 11am at Govan Cross, near the subway station.  Pop along to enjoy entertainment provided by the Govan Allsorts Choir, Peoples Past, the Peoples Future Choir including local schoolchildren who will be representing Mary Barbour’s Army as they parade from the Pearce Institute to the Cross.  Early indications suggests that there will be a sizeable presence at the event so come early to get a good view.

The ceremony will also be covered by the press and television.

11.00am Assemble at Govan Cross, near the subway station

12.00pm Unveiling and end of ceremony

Look forward to seeing you there. 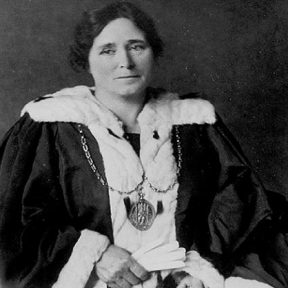